BHP steel is one of the most trusted brands in the steel industry. They offer a wide range of products, including steel plates, beams, and more. Their products are used in a variety of industries, including construction and manufacturing. If you're looking for high-quality steel products, BHP is the brand for you!

This company has been providing customers with high-quality stainless steel since 1984! They offer a variety of sizes, shapes, and finishes to fit any application. The team will work with you every step along with your project so that can meet your goals within budget constraints while ensuring quality control measures are met throughout production processes as well as final inspection before shipment occurs on time without delays, unlike other suppliers who may delay delivery schedules due to lackadaisical attitudes toward customer satisfaction levels which could potentially harm both companies' reputations within their respective industries when dealing.

BHP Billiton was founded by Charles William Stokes (Bill) Watson II and Hugh Matheson as a tin mining venture called Broken Hill Proprietary Co., Ltd., which was incorporated on August 15th 1885 under the Companies Act 1882 of Victoria at 66 Collins Street East, Melbourne City Center." In 1935 BHP Co. absorbed its only Australian competitor, the Australian Iron & Steel Company. At the beginning of the 1970s, BHP Co. was a monopoly in Australia in the mining and steel industries. Soon they received a license to mine copper and gold. In 2001, the business of the Australian Broken Hill Proprietary Company (BHP) merged with the British Billiton. 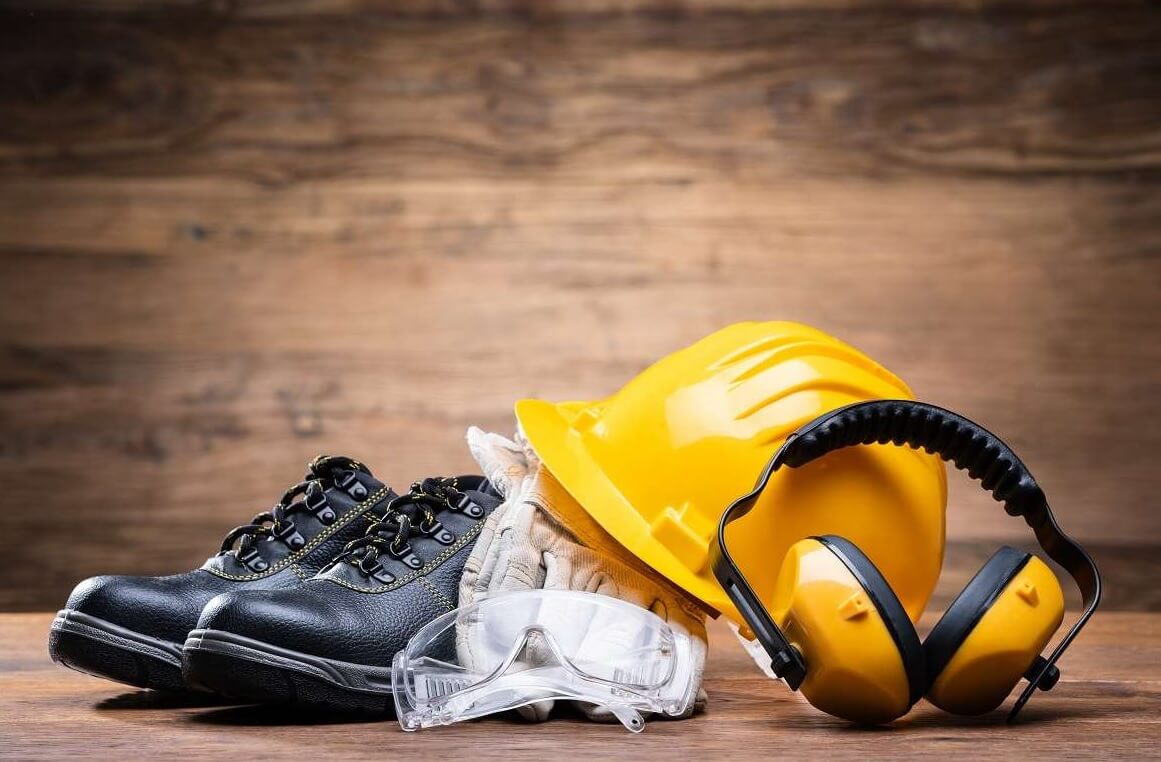 BHP Billiton is among the world's largest producers of alumina, aluminum, copper, iron ore, and nickel. The company also has significant interests in oil and gas production. In fiscal 2016 (ended June 30), BHP generated total revenue of $60.98 billion from its continuing operations.

BHP Billiton is headquartered in Melbourne, Australia with operations largely located outside of the country. The company has additional offices in London, England; Houston, Texas; Santiago, Chile; and Singapore.

Steel production and processing plants are strategically located around the world, providing customers with greater flexibility for their projects. Regardless of which location, you choose to partner with them at, the team will work tirelessly from your initial inquiry through final delivery ensuring all quality control measures are met throughout the entire process as well as the on-time shipment arrives without delay or additional costs incurred by you during peak seasons when other suppliers may increase prices due to increased demand. They pride themselves on maintaining consistent pricing even in times of high demand so that may continue providing exceptional customer service no matter what time it is.

We use the following brands: